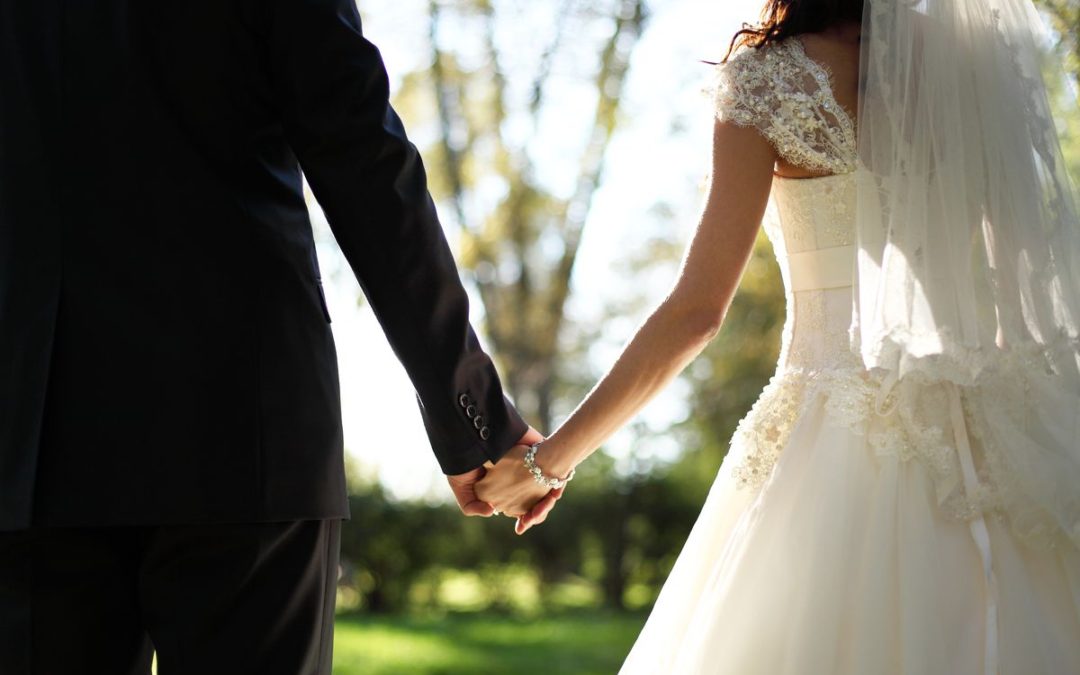 IS FORCED MARRIAGE REALLY EVEN AN ISSUE?

Yes. To put it quite bluntly.

This issue remains to be underreported, however, there has been positive progress to raise awareness and support those struggling. It is very important that countries, communities and individuals work effectively to assist and put in place safeguards, preventative and protective measures.

These statistics are readily available online should you want to drill down into the figures further.

WHAT IS A FORCED MARRIAGE?
The Anti-Social Behaviour, Crime & Policing Act 2014 made forced marriage a criminal offence. This type of issue typically refers to when an individual(s) causes a person to enter into a marriage without their free and full consent. The ‘force’ can be through threats, psychological coercion, physical harm (s.63A(6), FLA 1996) and financial abuse.

WHAT IS CLASSED AS A MARRIAGE?
In line with s.63S, FLA 1996, this is a religious or civil ceremony. Remember, this applies whether or not it is legally binding.

PUBLICITY OF THE ISSUE
Thankfully, there has been a substantial increase in raising awareness of the issue and this publicity has led to greater responsiveness and increased contact with the FMU. The FMU has advised on £1,764 cases in 2018.

Further, the media have highlighted two cases where individuals have been prosecuted in respect of this matter. I will mention the following: